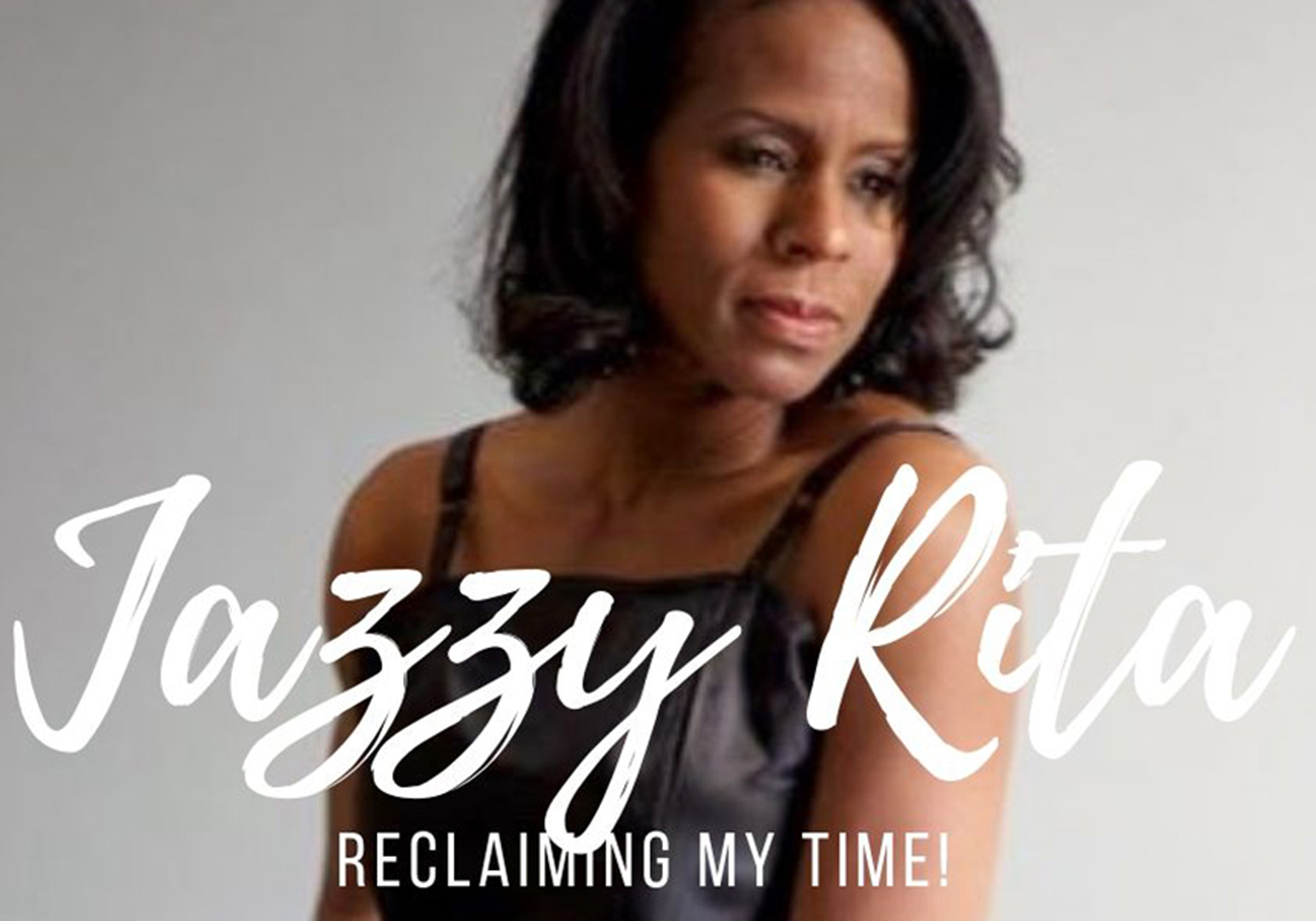 Jazzy Rita- A New Lady for a New Day

As an artist Jazzy Rita has performed at the Braemar Country Club, The Starlight Jazz Serenade and on the Tom Joyner Cruise aka The Fantastic Voyage.  She and composer Willie Daniels have original music that appears in the films “Fair Game,” “Walk By Faith,” and “Kings of the Evening.” Jazzy Rita’s first album A Date With A Song reveals Rita’s sultry style that ranges from warm & witty notations like those in Sour Citrus, Holding Down This Forty, Old Man’s Girl and Drink U Some Act Right.  Jazzy Rita’s first album was produced by Stafford Floyd, Michael Wells and 5x Grammy Award winning producer Andre’ Fischer.  Jazzy Rita’s early career was generously supported by RHM Management.

Jazzy Rita is a new lady for a new day! Currently she and Willie Daniels are excited to finally release “Standing Strong,” a new anthem for our historical legacy and the strength that we draw upon from those who have come before us.  Jazzy Rita was mentored by her mother, the late gospel pianist Florence Hawkins, the late Ruby Wilson- Queen of Beale Street, music teachers Cornelia Brown and Dr. Lulah Hedgeman.  Jazzy Rita’s son Justin Mullen aka Mihji Grey is an up and coming producer, so the legacy lives on.  For bookings contact: 2Jazzy@sbcglobal.net 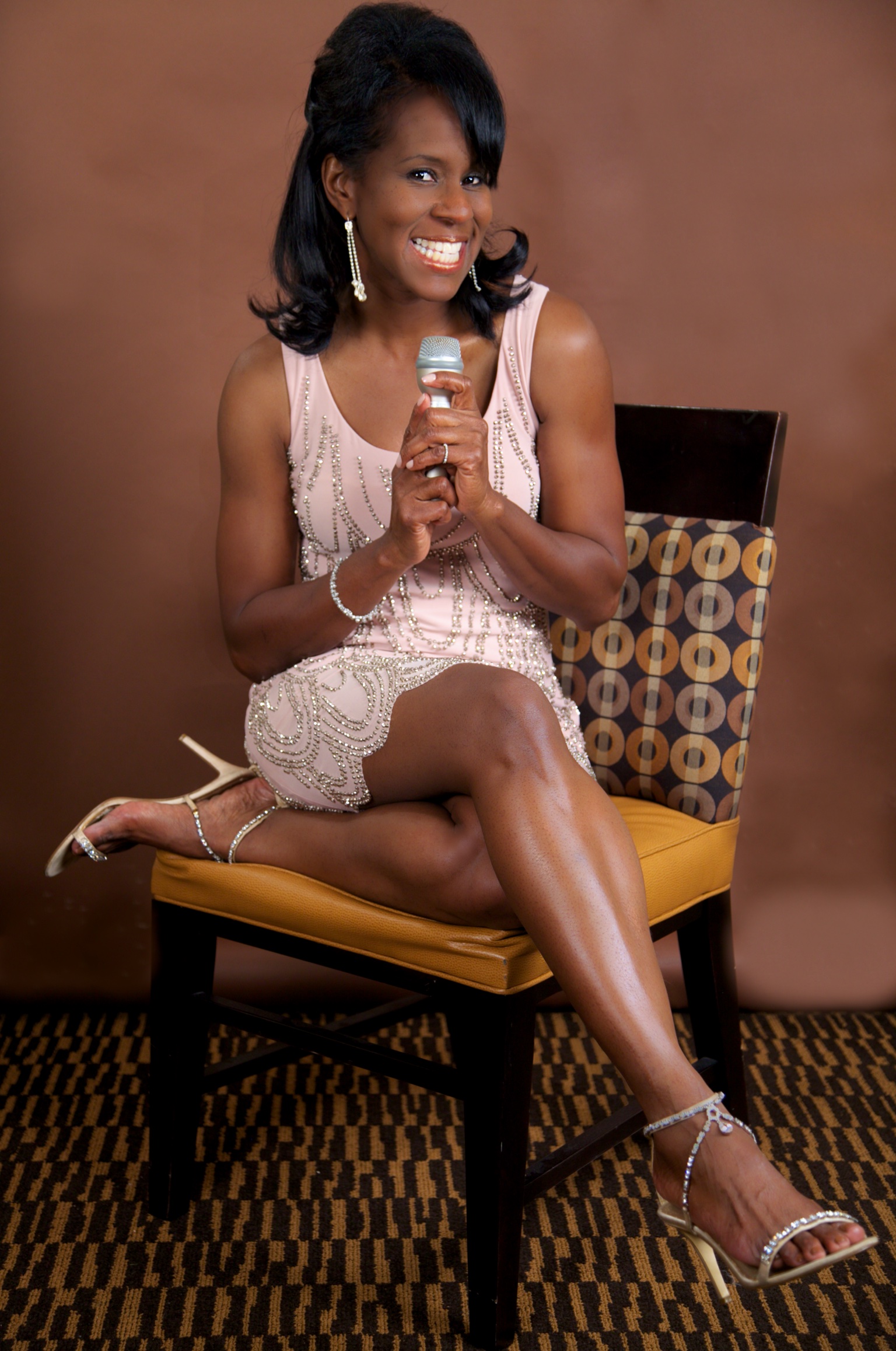 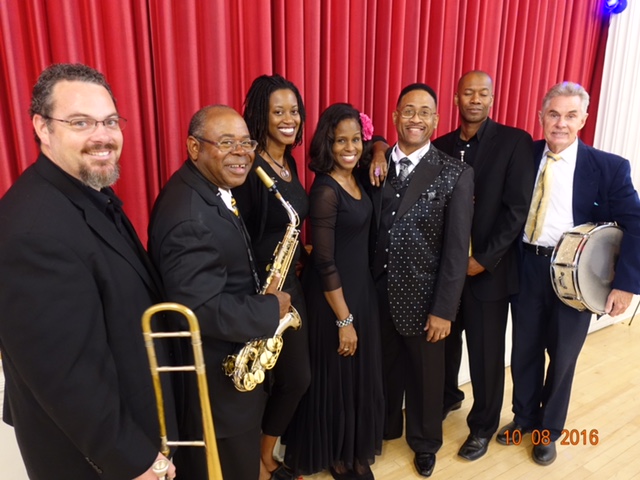 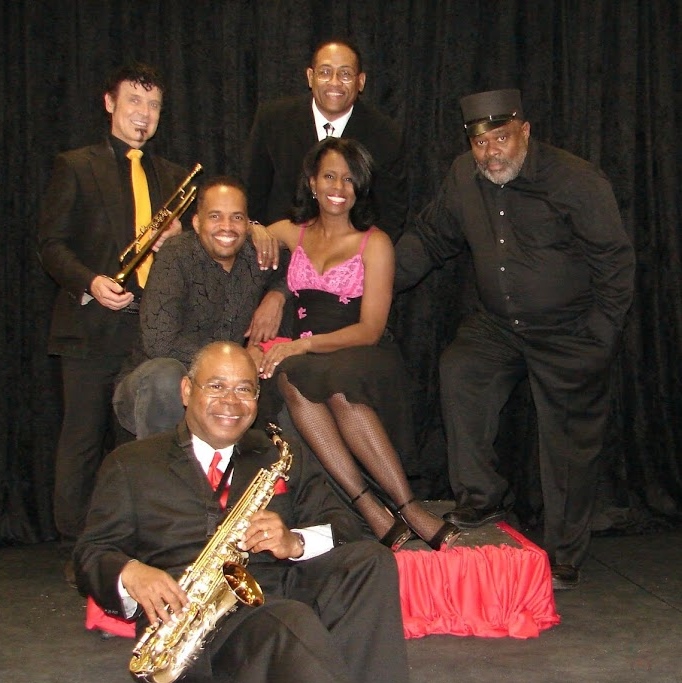